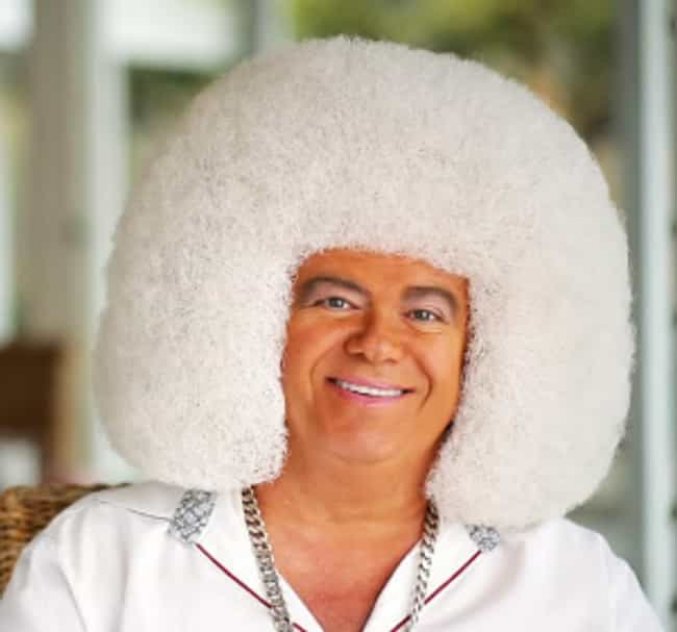 Gary Spivey was born and raised in the small town of Star, North Carolina and has lived a life that few can imagine. Right from the beginning, Gary realized he wasn’t like the other kids. In his book ‘Your Keys To Heaven’ Gary says that as a child, around four years old, he began to demonstrate psychic abilities.

Gary Spivey is world-renowned for his psychic talent, uncanny ability to predict future catastrophic events (it’s no wonder that people all over the world gave him the nickname ‘The Modern Day Nostradamus’), his gift to communicate with those who have crossed over to the other side and for his amazing healing energy. 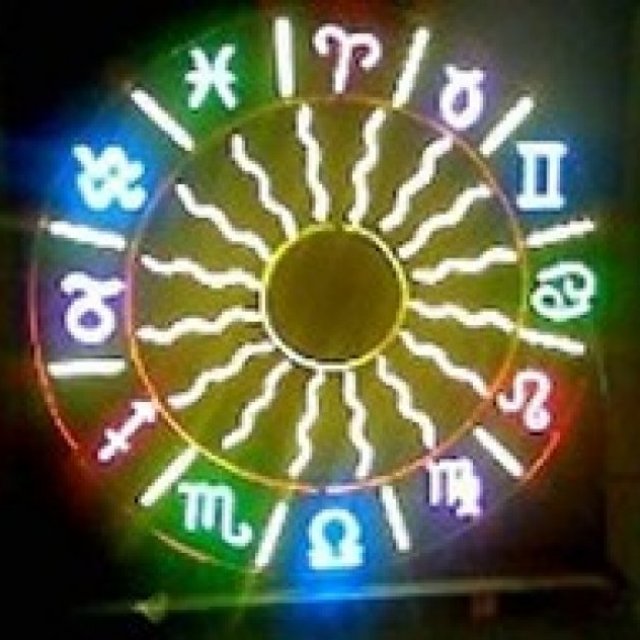 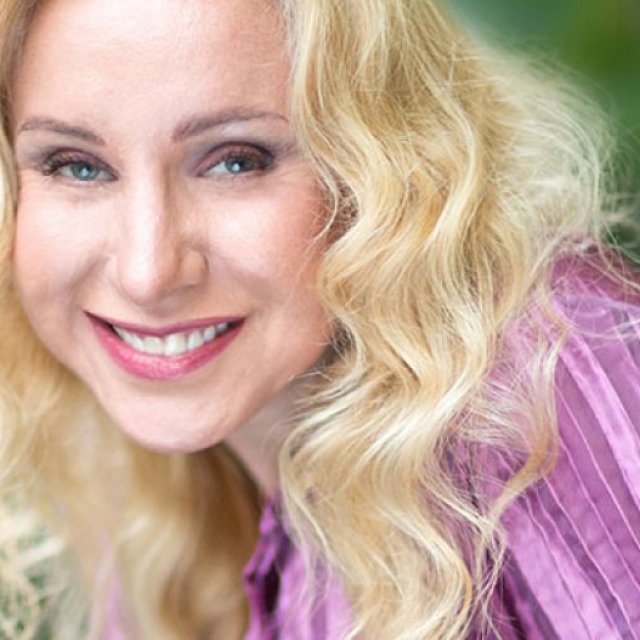 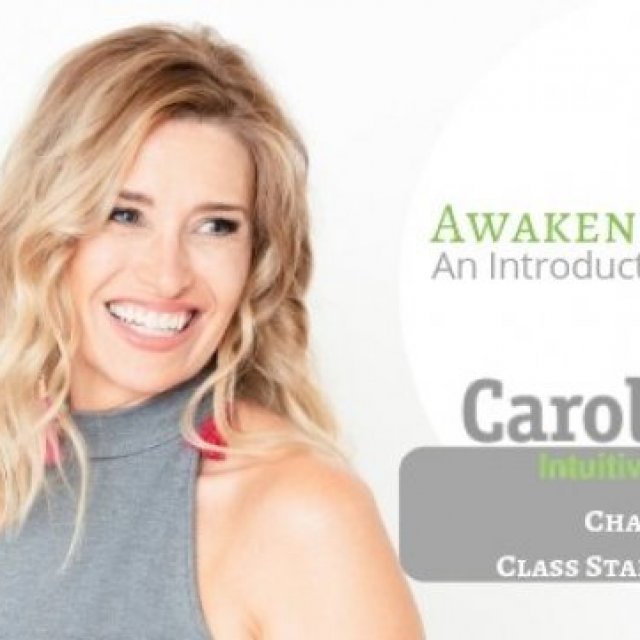