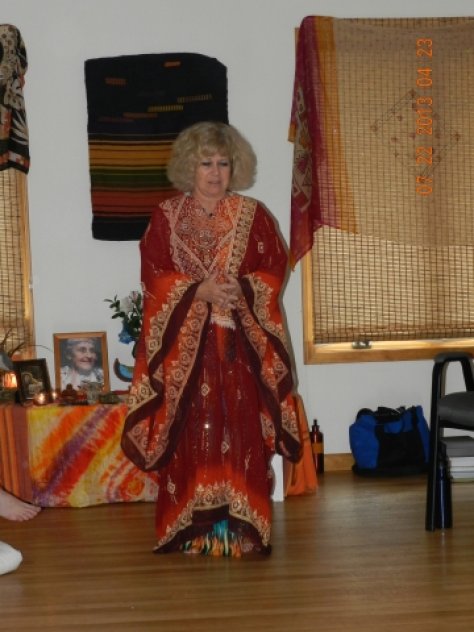 About my tarot reading

I have studied Tarot for 21 years, beginning in 1990 with second generation Jim Wanless instructor Cynthia Jones, whose brilliant take on the Thoth (or as the cards are usually referred to, the Crowley deck) made this the most enduring and inspiring deck of all my collection. Angeles Arrien’s work on the Thoth, particularly ‘The Tarot Handbook’, as well as her other books on the psychological impact of symbols, and Rachel Pollack’s work on the Rider-Waite-Smith deck have both deeply influenced my regard for the Thoth. While I have read all of Master Crowley’s work, I find his references to be very difficult to pass on to aspiring Tarot readers. Joseph Campbell has also brought great depth to my perception of the Tarot, taking into consideration the archetypical journey of the human condition. I am a storyteller by nature, a published author of fantasy fiction, and it is the mythic stories presented by the symbols, colors and positioning of the characters and structures as depicted by Lady Frieda Harris that inspires me more than any other source to find the hidden messages within the Thoth.

I have taught at week long Tarot camps in Missouri, continue to offer Tarot at various fantasy/sci fi conventions and most recently, presented two workshops at Minnesota State University’s Women and Spirituality week-end seminar in October, 2011. I teach classes in Springfield, IL, ongoing for the past three years. My website is www.astarsjourney.com. I continue my personal studies at every opportunity, and of the most recent seminars attended, my favorite was by Julie Cuccia Watts, the author/artist of Ancestral Path, Blue Moon and Maat decks and her take on the Royalty from her Blue Moon deck as seasonal cycles.

My book, The Heart of Tarot, (An Intuitive Introspective Guide to Interpreting the Cards) is available on Amazon in both traditional publishing and kindle version. This book developed over the years as a teacher in the Springfield, IL area and is meant to access the intuitive and instinctive higher self that understands the symbolic language contained within the Tarot. Although the book is mainly focused on the Thoth deck, it has been used with many other decks, including oracle cards, and the questions are easily adapted to journaling without cards and group discussions. 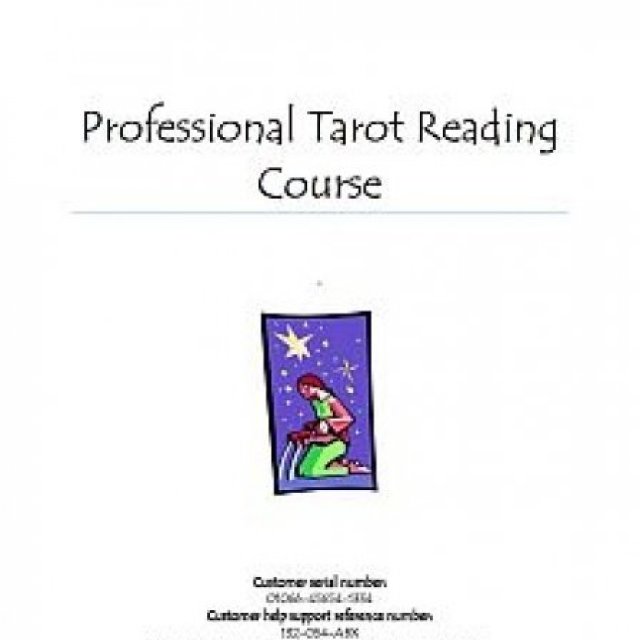 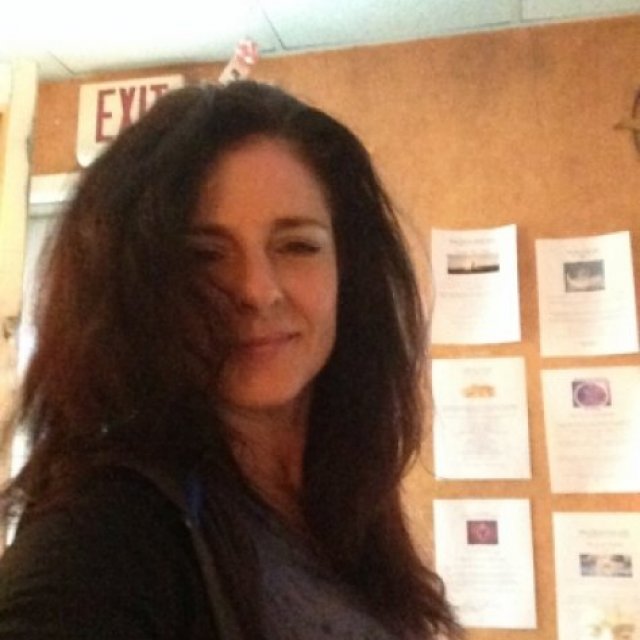 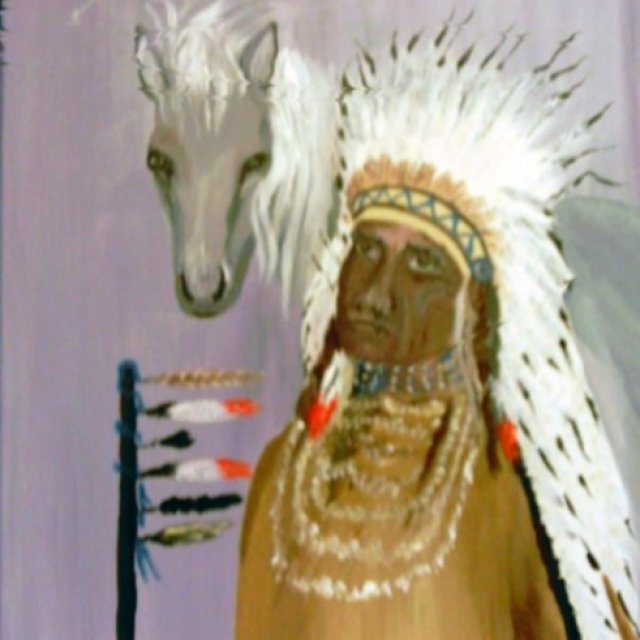 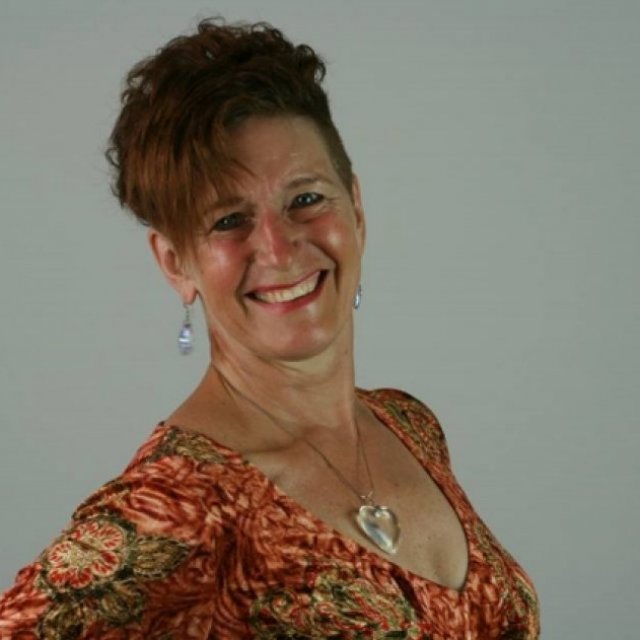