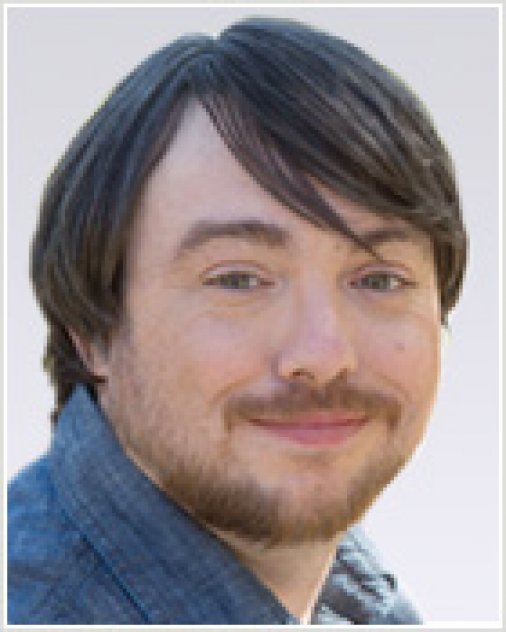 Rev. John Culbertson has been involved in the New Age, New Thought, Occult, Metaphysical, Pagan, Paranormal, and Mystical realms for over twenty years. He is a metaphysical minister, writer, speaker, healer, spiritual counselor, astrologer, numerologist, and tarot card reader who was born and raised Roman Catholic, almost became a Catholic Priest, but ended up extensively exploring world religions instead.

John has been described as down-to-earth, compassionate, and honest in his private sessions and entertaining and educational in his classes. 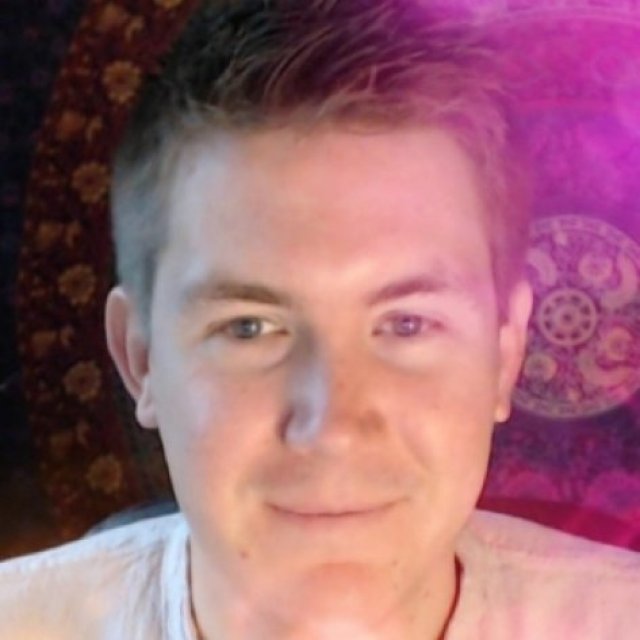 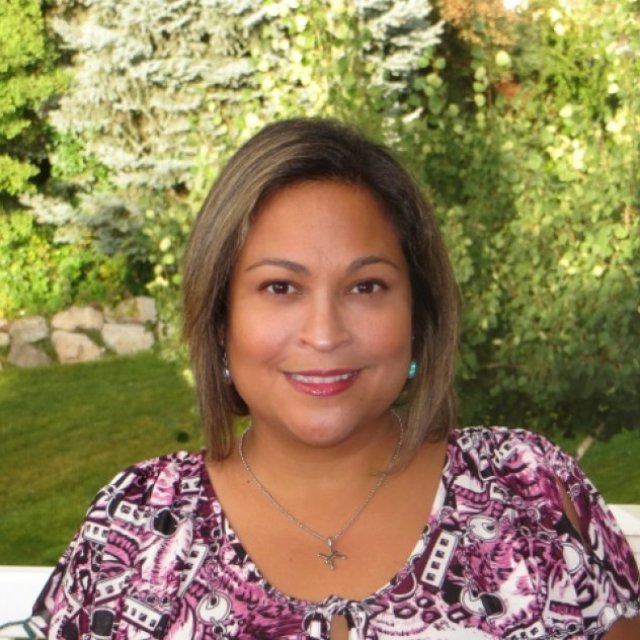 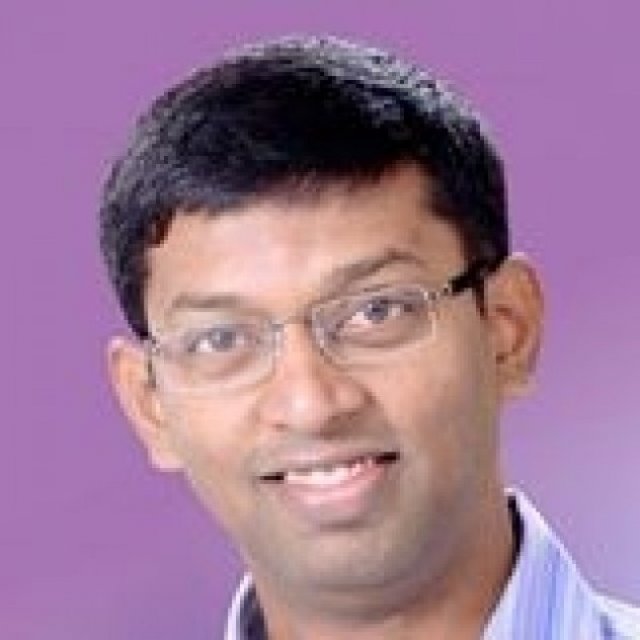